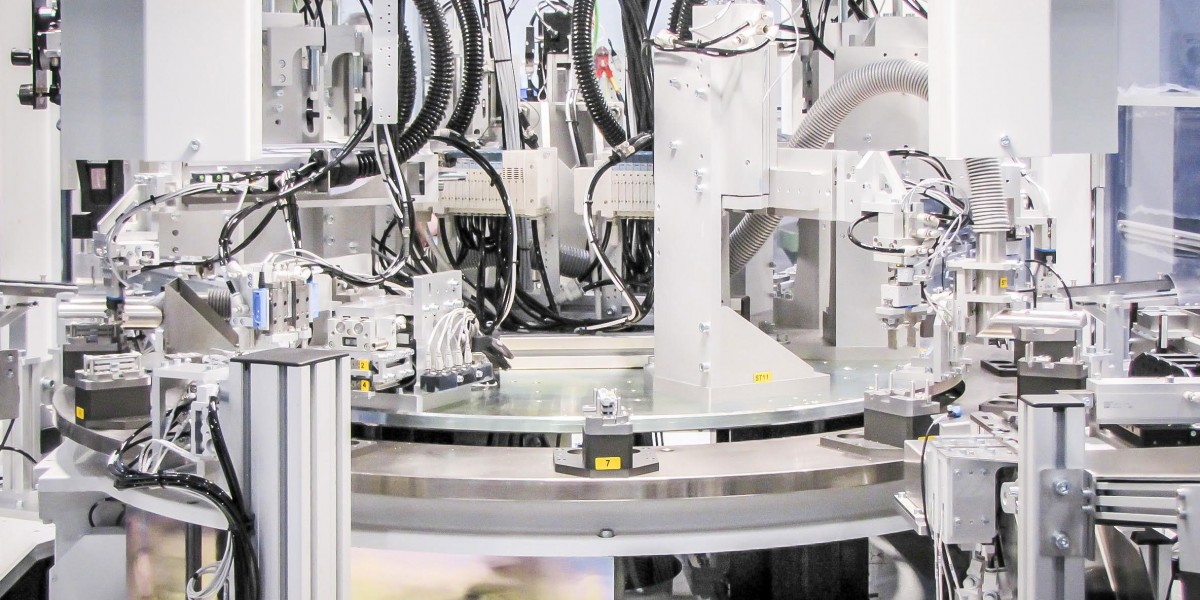 Automation was the means of the contract manufacturer to respond to the tightening pressure on prices at the market. With professionals of iron, we achieved a great success

Kaptas concept as a solution

Last year, contract manufacturer Eino Korhonen Oy automatised an assembly line of current collectors. Current collectors for lighting tracks is a volume product, demand for which is still increasing in the world. Automation was the means of the contract manufacturer to respond to the tightening pressure on prices at the market. Automation was implemented using rotary indexing table.

– We are constantly seeking solutions for automation. Sometimes, the equation is tricky; reasonable repayment periods of investments require big volumes. Some of the products are such complex assemblies that the view on the possibilities of automation has to be considered more thoroughly, states Antti Heikkilä, the Technical Manager at Eino Korhonen Oy.

Eino Korhonen is a company established in 1978, and the company’s largest single customer is Europe’s leading lighting track manufacturer, Nordic Aluminium Oy, a member of Lival Group. At the extremely competitive markets, the family company from Porvoo has survived with quality, speed and responsiveness.

– When we are trying to beat Asia in prices, we cannot have handwork in Finland. The option is to transfer the work to cheaper countries or hasten the pace with automation. And regardless of the movements at the market, the main principles have to be constantly held onto, reminds Heikkilä, referring to quality and security of supply.

Many European lighting manufacturers have facilities in China. Hence, components manufactured by Korhonen end up in the core of the tightening competition. Korhonen employs more than 100 people in total in Porvoo and Estonia. The turnover of the company is EUR 10.8 million (2014).

Kaptas concept as a solution

Eino Korhonen Oy selected Kaptas Oy as the automation producer on the basis of knowledge and cost-effectiveness. Less than a year after the cooperation was launched, Antti Heikkilä talks about trust, exceptional solutions made during the process, support and After Sales – professionalism and service attitude of Kaptas.

– The distance from Porvoo to Ylämylly was a little bogey in the beginning; how much time of our own limited organisation would be spent in North Karelia during the production start-up stage. The worry was in vain. It was also unprecedented that the design review could be conducted remotely. Challenges observed during the trial run were smoothly solved with a couple of product adjustments. Support and After Sales has also been excellent.

– The fellows even called us to ask whether everything was all right in Porvoo, since they had heard nothing of us. Yes, it’s going great – the assembly line introduced at the end of last year produced the third millionth item during the summer.

Eino Korhonen’s professionals found a partner among Kaptas’s skilled workers, and they have later laid grounds for future automation needs. Searching for cost-effectiveness is a never-ending task.